We met Thao when he was 13 years old; we noticed that the boy was quite small for his age and soon learned that he lived with his mother in a slum with no running water or toilets.

Though already a teenager, Thao was only in Grade 3 because so much of his time was required to help provide for his family. His mother tried to make ends meet by purchasing items from junk stores and selling them at a higher price, but the income was not enough to meet the family’s critical needs.

Thao struggled to help his mother in her work, because his small stature made it very difficult to pull the heavy cart she used to transport items she purchased.

With little income and few work opportunities, the boy’s family has a similar story to countless others who fled Vietnam for Cambodia to escape debt or jail time for crimes committed. Cambodia does not welcome these people, and Vietnamese immigrants had great difficulty finding work from 2000 to 2010, a decade of economic downturn for Cambodia’s economy.

The burden then fell on children like Thao to provide for their families’ needs.

That’s why Work of Your Hand began working with children like Thao, who we taught how to make greeting cards—a skill that better suited his stature and allowed the boy to continue his studies.

Our prayer was that, by providing an alternative income, Thao and other impoverished Vietnamese children would be protected from the horrendous sex trade in Cambodia.

As the economy improved after 2010 in Cambodia, so too did life for the Vietnamese community where Thao lived.

Today, he is no longer making cards for Work of Your Hand and we are hopeful that circumstances have changed for his family, though we also know that the boy is at risk of male sex-trafficking and our hearts break at the thought of Thao being exploited.

Please continue to pray for the Vietnamese population in Cambodia. This vulnerable people group faces many challenges and often struggles. Our prayer is that God will provide for their needs and protect them from harm. 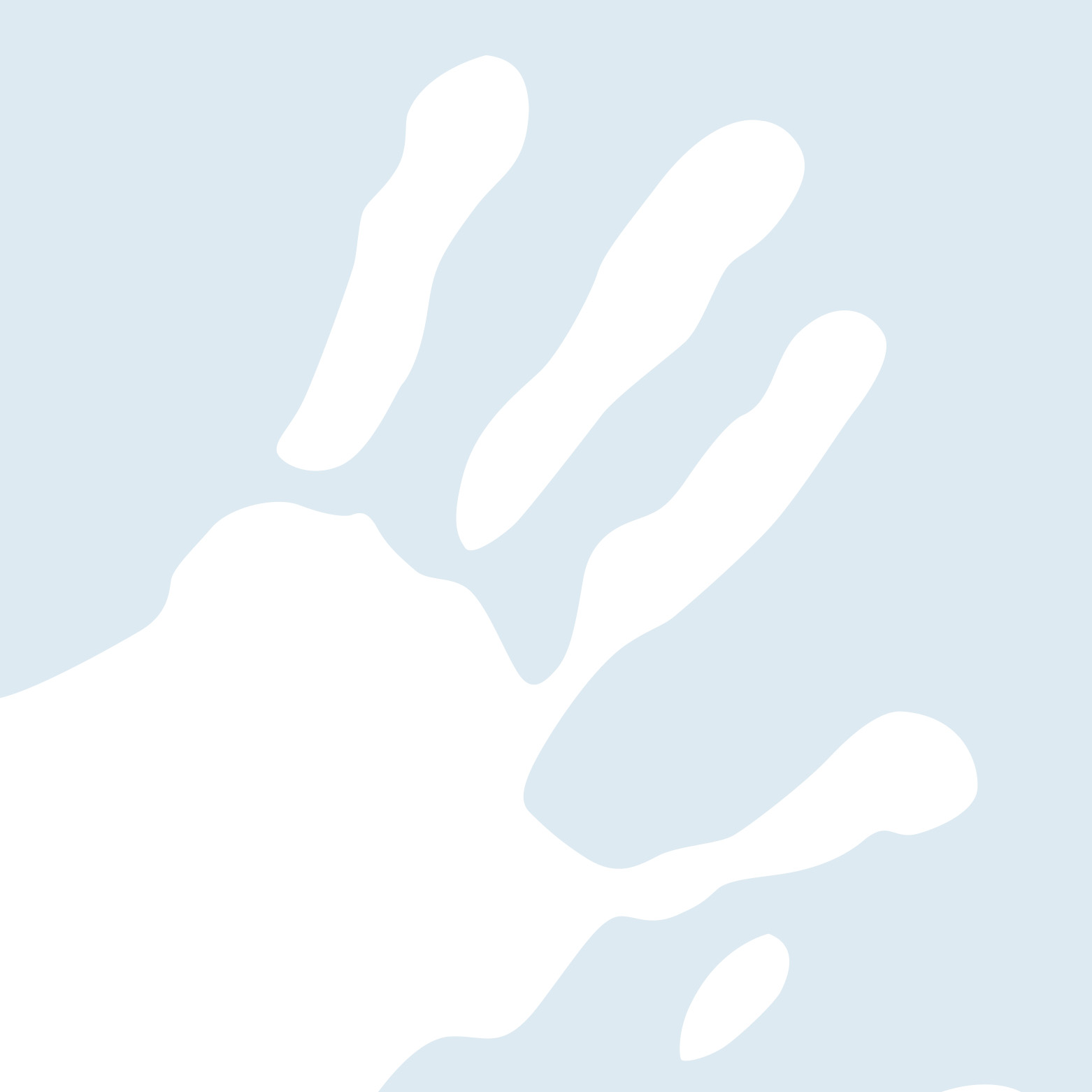