Just 13 years old, Thu was forced by her mother to work at a coffee shop in front of a brothel; establishments like the café are known as a stepping stone into sex trafficking and Thu’s parents argued over who would get to sell her virginity to the brothel.

Thu’s future looked very grim—a fate shared by many children of Vietnamese families who fled Vietnam for Cambodia to escape debt or jail time for crimes committed. Cambodia does not welcome these people, and Vietnamese immigrants had great difficulty finding work from 2000 to 2010, a decade of economic downturn for Cambodia’s economy.

The burden then fell on children like Thu to provide for their families’ needs.

That’s why Work of Your Hand began working with children like Thu.

We were first introduced to the teenager through an international worker who witnessed Thu’s vulnerability and offered her a different employment option that would allow her a dignified means of providing for her family.

During her time with us, Thu came to know Jesus and also began to dream of becoming a teacher. The teenager was able to stay in school and avoided being sold into prostitution because of her work with us.

As the economy improved after 2010 in Cambodia, so too did life for the Vietnamese community where Thu lived.

We are thankful that circumstances have changed for her family.

Please continue to pray for the Vietnamese population in Cambodia. This vulnerable people group faces many challenges and often struggles. Our prayer is that God will provide for their needs and protect them from harm. 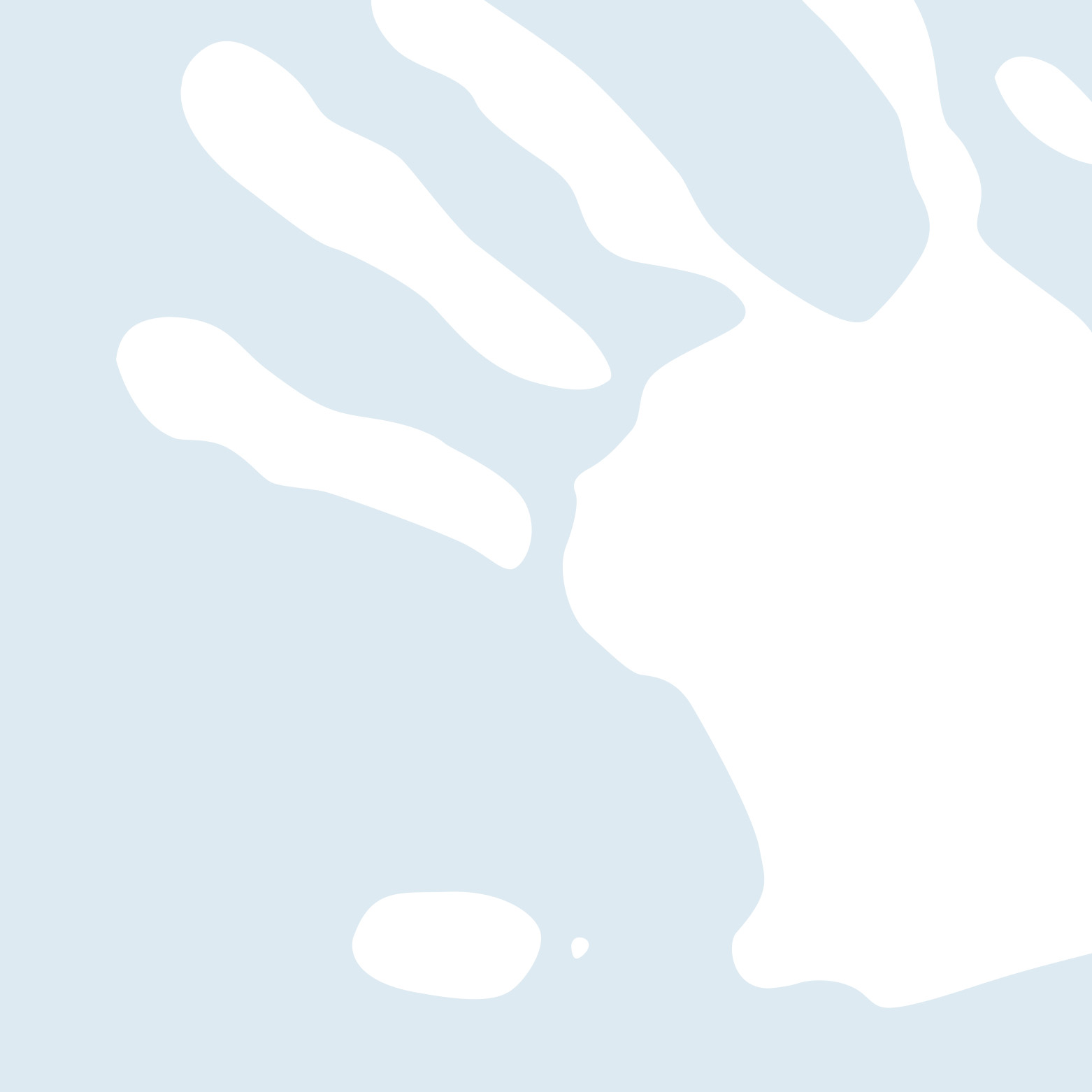